(Cross-posted on the Mexia Blog)

I think everyone agrees that the BizTalk Summit 2015 in London was a smashing success. Saravana Kumar's BizTalk360 team have once again done a fantastic job at uniting the world of Integration. This year saw 330 people from 20 countries, with all the speakers being either Microsoft employees or Integration MVP's.

The first day primarily was filled with the presentations from Microsoft on their new App Service functionality, and in the second day the Integration MVP's were allowed to shine.

This first article concentrates on the roadmap and strategy that Microsoft has for Integration.

Before we dive into the roadmap, there were two important announcements for the community in the area of on-premises integration.

Firstly, there will be a new major version of BizTalk Server released in 2016 to align with and provide support for the new releases of Windows platform products - such as the next version of Windows Server, SQL Server and Visual Studio.

Secondly, the App Service functionality will be available on-premises with the next release of the Windows Azure Pack. The release date however was not specified, but from a few discussions I have the impression that it will be months away, not weeks.

Microsoft's Roadmap and Strategy for Integration

Josh Twist, Principal Program Manager on the Microsoft Azure team, originally was the keynote speaker but unfortunately was unable to attend. The audience nevertheless warmly received the keynote presentation by Karandeep Anand, Partner Director of Program Management at Microsoft.

Karandeep's keynote articulately explained Microsoft's roadmap and strategy for integration. He spoke of Microsoft's journey to the cloud so far and the many learnings they have gained.

Azure Websites (now Web Apps) is by far, significantly the largest service currently used in Azure. The explanation, according to Karandeep, is the simple, low-complexity barrier of entry, with rich features and tooling, automatic load balancing, scaling and geo-redundancy.

The identified gaps with Websites however are a lack of integration with business logic, rules, triggers or workflow.

There were many learnings from Microsoft's BizTalk Services offering as well. Importantly for many customers, BizTalk as a brand name has been recognised officially by Microsoft as being important. Karandeep confirmed that the BizTalk name is here to stay. The BizTalk Services offering also validated various cloud design patterns, and hybrid connectivity was identified as critical and one of their differentiators in the market.

All in all, Microsoft identified the need to significantly invest in this space to approach the same value and functionality as BizTalk Server.

The learnings from BizTalk Server also were quite interesting. It was no surprise however when Karandeep mentioned that there is a high-complexity barrier of entry into the world of BizTalk. This unfortunately encourages a proliferation of the "hack zone" where developers hack together applications in an effort to develop a quick solution, but these applications or scripts don't necessarily have the robustness, scalability or desired level of support and maintainability.

Microsoft's subsequent vision that addresses all of these learnings is three-fold.

Microsoft has a holistic roadmap that aims to:

App Service is the resulting integrated offering from Microsoft that enables the development of rich, engaging and intelligent applications that scale as your business grows. 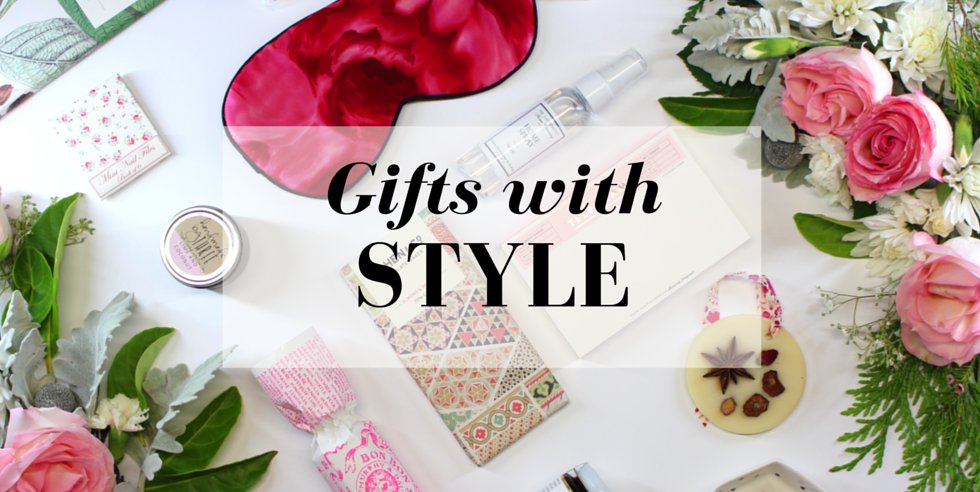