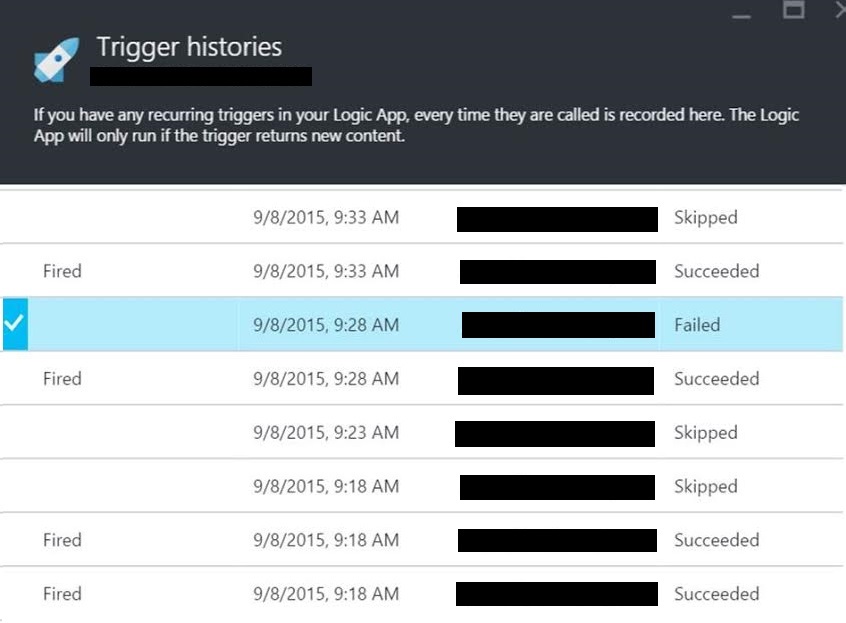 In software development, it can be quite difficult to give a good name to a component or coding artefact (such as a variable, method or class).

If you do not intentionally put effort into searching for a good name, then you are probably increasing technical debt and ongoing maintenance pain with terminology that causes confusion for other developers - or for yourself the following day when your memory has faded!

A good name for a coding artefact typically fulfils the following criteria:

The last thing anyone wants is to be confused by a name that is ambiguous and overlaps with or overloads the name of other artefacts.

Deficiencies in the expressiveness of the English language itself can be a common cause of the difficulties we have. For instance, the Greek language distinguishes between at least four different ways of describing the one English word for “love”. Take that you imprecise and insufficient English language!

Below is a list of the different types or usages of the word “asynchronous” that I am commonly communicating about and distinguishing between:

The word “asynchronous” is insufficient to clearly describe and distinguish between each of the points above.

So, borrowing concepts from both BizTalk ports and Command and Query Separation (CQRS), I am currently satisfied with using the following terminology:

“Two-Way” however explicitly refers to the service endpoint receiving a request message and the service returning a response message back to the caller.

If we were to extend a similar style of terminology into the world of synchronous patterns, we would have:

To make things more interesting, different technologies may enable or prevent certain patterns from being implemented. For instance, in .NET, a “One-Way [Synchronous] Command” pattern can be implemented in WCF. In this case, the .NET method signature would have a “void” return type, operate synchronously and then at the end of the operation would return the typical ACK/NACK. This communication pattern however is not applicable in the world of BizTalk.

This WCF version of a “One-Way [Synchronous] Command” pattern is the only reason why I included the text “[Asynchronous]” in the name of the One-Way asynchronous patterns above - in order to clearly differentiate between them.

With this terminology, I have found that I can more quickly and clearly discuss message exchange patterns with my team. I hope it does the same for you!